Warning : This will contain serious spoilers for The Taking of Pelham 123.

Going into the newest film from gloss auteur Tony Scott, The Taking of Pelham 123, I expected a few things. Those being dizzying editing and cinematography, a nerdy Denzel and some stuff involving car chases. But what I didn’t expect was one of the film’s stars to basically use the movie to come out of the closet.

John Travolta has always battled gay rumors. Everything from reports of him coming on to men at gyms and pictures of him kissing other guys (um, dead giveaway?). But the strict Scientologist will never admit to this. But he’s finally become true to himself…using a movie. Now don’t worry, I’m not becoming Perez Hilton here. There’s a lot to say.

During the first half-hour or so of the film I could not take Travolta the least bit serious as a bad guy. His whiny voice, bobbling head, weak f-bombs and just general overacting was not working for me at all. It would that it felt like Nicolas Cage-lite. In fact he was reminding me more of his legendary performance in Battlefield Earth : A Saga of the Year 3000. But there came a point in the movie where I realized that his character wasn’t a typical bad guy. He was playing a sexually confused man struggling with whether he wanted to be masculine or not. All his pathetic attempts at badassery were simply his character failing at trying to hide his homosexuality. Him firing at passengers represented him basically fucking them. Him trying to assert his dominance. And the rather silly choice of setting his opening scene to “99 Problems” by Jay-Z now made sense. During the midpoint of the film his characters tries to sound manly by talking about a former conquest of his that was an ass model. How would a straight man even care about what kind of model she was? Only a gay man would care about fashion that way.

Eventually his characters lets his masculine guard down. As he talks to Denzel over the course of the film he begins to come on to him. Even at one point saying “He has a sexy voice. I’d make him my bitch in prison.” Uh yeah. See where I’m going? As Travolta meets Denzel face-to-face in the last act of the film, Travolta acts extremely effeminate around him. Even calling him handsome. His character is completely letting go of his tough-guy act. And in the climactic scene of the film, Travolta asks Denzel to shoot him. This is him asking Denzel to fuck him. To make him into the bitch again. Denzel does it, comes home to his wife a stronger man.

I didn’t mean to disturb anyone with this article, but these thoughts kept racing through my mind as I watched the movie. It’s this and Tony Scott’s ridiculous style that keep this from being a complete middle of the road thriller. And for that, I’m thankful. 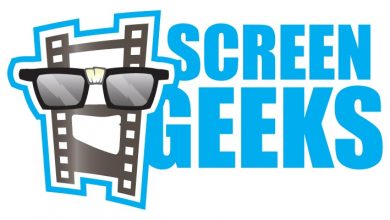 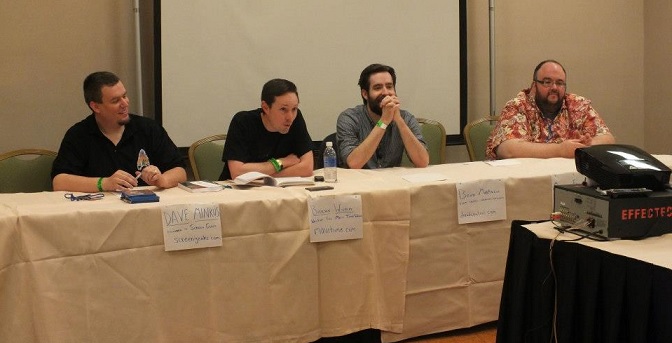