Stop what you’re doing right now.  No…really, STOP what you’re doing and watch this video.  I know it’s no secret that most of us are drooling geeks for the sci-fi/fantasy film Ink, but I’d post this even if we didn’t know the Winans.  Commissioned to make a short film with Pentax cameras and lenses.  Never content to just make a film to show off a piece of equipment, Jamin (with his wife, Kiowa, returning to the roles of producer and sound and production designer) makes a fun story of an uncle gone wrong and how his relationship with his niece literally saves him.

You’ll notice Ink alumni Chris Kelly, Jeremy Make and Quinn Hunchar return in this fun short that needs to be seen by as many people as possible.  You won’t regret watching this. 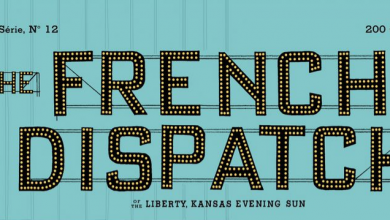